Is Woolworths a SELL before the February results? 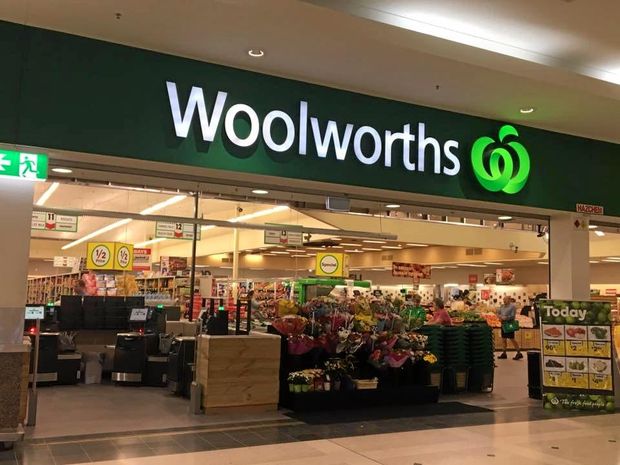 Woolworths (ASX:WOW) shares have staged a great recovery during the last 18 months. However when I look at the technicals of Woolworths as well as its valuation, I question whether they can continue on here. A catalyst for some movement would be the half yearly results in February. This means that investors in Woolworths might have to consider taking some action before then.

After recovering well across 2016 – 2017, the shares hit a key resistance level. If we measure the fall that happened during 2014 – 2016, then you may notice that Woolworths rallied right up to the key 38.2% Fibonacci retracement level. After testing that level in May 2017, the shares fell back. Since then they have gone to test that level another 2 times. What is interesting is that price action for the last few weeks has seen Woolworths shares congest under that resistance level. By not falling away more impulsively, it tells me that the shares are getting ready to push past these levels. If that were to occur, then we could see the stock head up to the high $29’s.

Is Woolworths a BUY then?

Despite the potential for upside, we need to take note of the valuation. Woolworths currently trades on a P/E of 21.4 for FY18 forecast earnings. For a company with low single digit earnings growth, it is not exactly cheap. Therefore the market is pricing in more earnings growth down the track. The question is, if Woolworths rallies into the February results, making the P/E head even higher, then can it deliver the sort of result and outlook that justifies that sort of multiple?

We have done well in the past to get out of expensive stocks that spike much higher into a result. Going off the chart, Woolworths appears to be setting up to run into the half yearly results in February. Going off the valuation, it leaves itself open to a “sell the fact” drop after they report.