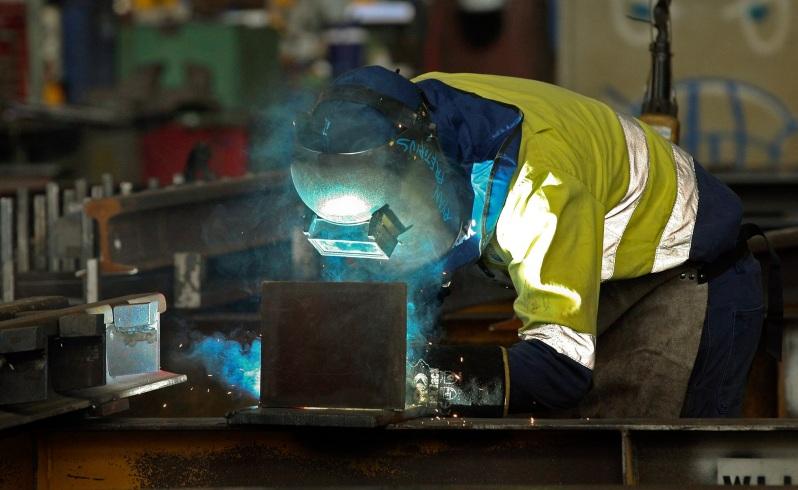 RCR Tomlinson’s (ASX:RCR) first half profit recently beat market expectations. The shares have jumped higher on the news but is there further upside from here?

We had an in-depth look at RCR Tomlinson back in January when it was at cheaper levels, and we liked what we saw. (If you are not receiving our client research every Tuesday, click here to obtain a free 8-week trial).

Over the last four years, the Company has grown its order book, as well as the amount of work for which the Company has preferred status. While the Company’s recent interim result were ahead of market expectations, the key takeaway from the result was that RCR Tomlinson increased its pipeline of rail work (within the Infrastructure division) from $1.3 billion to $4.0 billion. The Company is also confident that it can win one or more of the potentially large contracts in the near term. In particular, the contracts RCR Tomlinson are currently bidding for include a ~$1b Transport NSW 50/50 JV with a major contractor due before 30 June 2018 and Auckland city rail link (~$500m) where RCR Tomlinson is down to final two providers.

The Challenges for RCR Tomlinson

Notwithstanding, there are challenging parts of the business portfolio. In particular is the Resources segment, which delivered a loss in the recent interim result. This was due to the fact that the segment incurred additional costs in relation to changes to the scope of work initiated by the client. The positive news is that these contracts ended in the first half, with the segment expected to return to profitability in the second half.

Overall, the Company has guided to a stronger outlook, with continued solar and rail contract wins will continue to drive revenues higher. With the shares currently trading on a 1-year forward P/E multiple of ~14x, and attractively priced in comparison to consensus EPS estimates of +30% for both FY18 and FY19, RCR Tomlinson is well worth considering as an investment.

The chart for RCR Tomlinson

In our client research on 23 January (access a free trial here), we alerted our readers to the fact that the pullback from September was fairly corrective. This meant that the stock looked like a buy as it was poised to resume the uptrend. The recent results have seen it jump higher on stronger volume (circled), which confirms our charting analysis. RCR Tomlinson should go on to a new high from here so even current levels represent a buying opportunity.