Is Tabcorp now worth buying after the result? 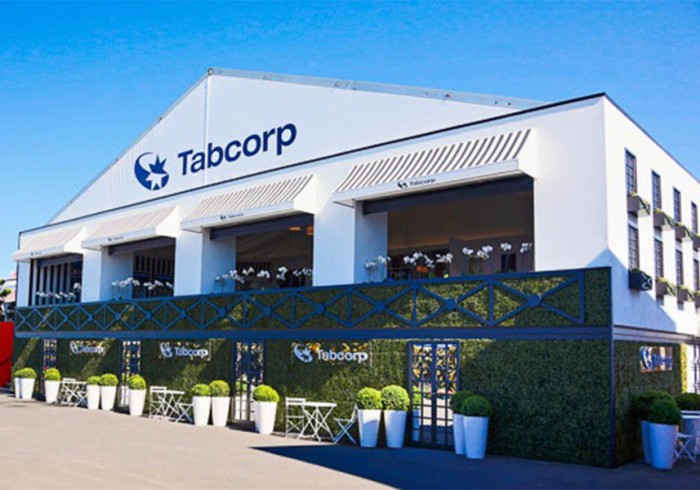 Since reporting its interim results earlier this month, the share price of Tabcorp Holdings (ASX:TAH) has taken a tumble as there were a number of market concerns that arose from the result. Are they justified and is Tabcorp worth buying on the dip?

Tabcorp is an Australian gambling and entertainment group that operates wagering, racing media and Keno games as well as associated gaming services. Following the completion of the merger with competitor Tatts Group (TTS) on 22 December 2017, TAH will expand into lotteries operations and gaming machine monitoring services. Key brands include TAB and Luxbet. Following the merger with Tatts Group, Tabcorp is the largest Australian lottery operator holding licences / agreements across all states and territories aside from Western Australia (which still owned and operated by the government).

The interim results in early February raised a number of concerns. These included lower-than-anticipated Wagering & Media earnings and higher-than-expected net debt. The Wagering & Media division was impacted by lower than anticipated revenue in the December quarter and higher fixed and variable costs. There may also have been some disappointment that the Company did not provide any further guidance to the timeframe for achieving the $130m per annum of synergies and business improvements expected from the merger with Tatts.

But not all was negative in the result. The Lotteries division delivered EBITDA growth of 11% and expanded margins through increased digital penetration. Importantly, the long-term drivers of earnings growth remain in place and underpin our favourable view on Tabcorp at current levels.

Tabcorp was looking interesting at the end of last year as it broke out of its trading range between about $4 and $5. However, it has been sold back into the range which is not a good sign for the moment. The shares are likely to retest the lower limits of the range near $4. This means that from a charting point of view, we can be patient before looking to buy the stock as it may well get cheaper from current levels.