What is the difference between a recession and a depression? 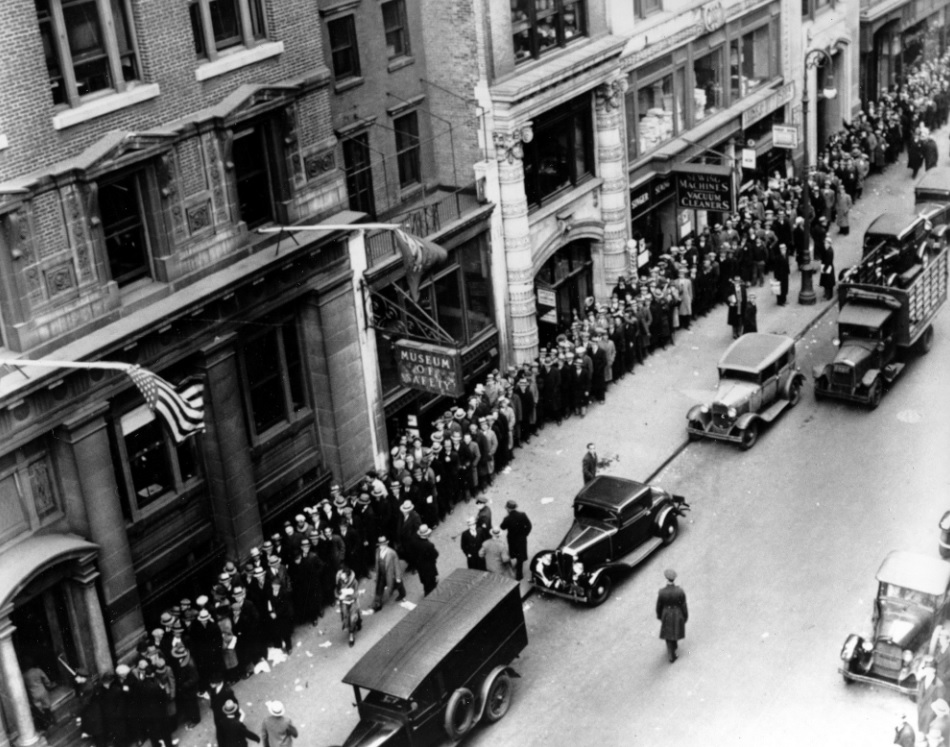 The terms recession and depression have been spoken about recently because of the economic effects of COVID-19. But what are the difference between the two and how do they both affect the stock market?

A recession occurs when there are two consecutive quarters of declining gross domestic product (GDP). The GDP measures the total value of all goods and services an economy has produced. It is one of the economic indicators used to evaluate the health of an economy. A recession indicates a slowing of economic activity which can lead to high unemployment and low level of business investment.

A depression is a severe form of recession. When an economy fails to recover from a recession it is classified as a depression. A depression occurs when there has been a decline and no economic growth for more than two years.

Black swan events – The COVID-19 pandemic caused both supply and demand side disruption as companies had to shut down manufacturing and close stores temporarily. Consumers could also not physically visit stores or go to work.

High interest rates – When central banks increase interest rates, it can impact business and consumer spending. Consumers have less money to spend as interest repayments on loans have increased. Consumers are also more likely to save their cash. This further causes consumers to spend less which slows down the economy.  Higher interest rates will impact business as the cost to borrow becomes higher. Businesses are therefore less likely to take out loans and grow their business. This slow growth can eventually lead to a recession.

Asset bubbles – When asset bubbles burst, it can lead to a recession. The 2008 US recession was caused once the asset bubble burst. Once interest rates were raised many homeowners could not afford the repayments and many had to default on their loans. This caused mass selling which caused house prices to plummet. This in turn caused consumers to cut back on their spending and lead to the recession.

Reduced consumer confidence – When consumers are feeling nervous about the future of the economy then it will encourage them to spend less which will reduce economic growth.

How do recessions and depressions affect the stock market?

A weak economy is bad for the stock market. Recessions and depressions can cause high unemployment and reduced consumer spending. Company earnings can be affected in recessionary period which will affect share prices. Investor sentiment will be low during an economic trough and investors will may be rotating out their share portfolios and into safe havens such as bonds or cash causing share prices to fall even further. However, as the stock market is forward looking, it usually bottoms before the recession and starts rising during the recessionary period and beyond.

How do governments intervene in recessions?

During a recession, governments try to support the economy by lowering the interest rates so banks can lend to consumers and businesses at a lower rate. They want to keep the economy going and by cutting interest rates lower it can encourage business to borrow money to expand operations and create more jobs. Governments can also support the economy through fiscal policy by spending money on infrastructure and the public sector to create more jobs.