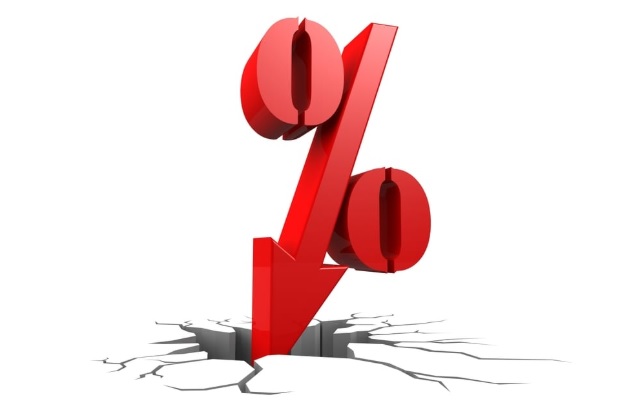 When a bank has a negative interest rate, it means people who have money in bank accounts are charged to have their funds sitting there.

Borrowers will be paid to take out loans. These will not be paid outright cash but instead they will receive a discount on their loan repayments that would have been paid.

Why do central banks do this?

Central banks reverted to this method to stimulate the economy when other conventional methods have not been effective. The central bank is attempting to fight deflation with this strategy.

Negative interest rates may cause bank holders to withdraw their savings and hide their funds in safe deposit boxes. People may take out their money entirely out of the banks which may cause disruption in the financial system. It may also cause people to rotate out of cash and put their funds in gold or other asset classes.

We may also see activity in foreign currencies where these currency traders may invest in countries with higher interest rates. This may decrease a country’s currency valuation, which may then encourage exports as the country’s currency is cheaper.

A negative bond yield means the investor is willing to pay to lend out money. So when the bond matures, they will receive less than what they paid for them. Investors are willing to do this as they want to invest in something that is considered safe and secure. However, investors can still make money from bonds with negative yields if they sell them before they mature. If the bond price appreciates before maturity then they can sell it at a higher price and exit with a profit.

What do negative interest rates signify?

It may mean some investors have a negative outlook of the future where they are willing to pay money to invest in safe havens such as cash and bonds.