The 7 causes of exchange rate movements 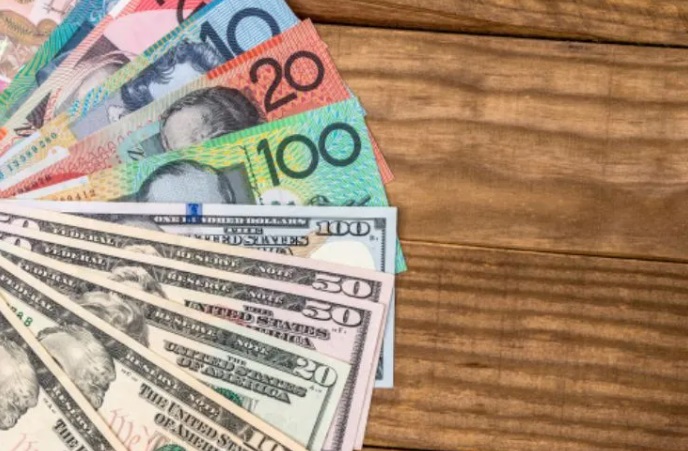 Similarly, to the stock market, currency rates are based on demand and supply. Speculators buy currencies now in the hope it will appreciate and then sell at a profit in the future. If there are many investors who hold this view then this will drive up demand and it will increase the exchange rate. Sometimes the exchange rate movements are influenced by market sentiment as opposed to economic fundamentals.

If a country has high national debt and the market cannot see how this debt can be paid back, then investors may sell their bonds. This could in turn lead to a devaluation in the currency. However, if a country has low debt, then it will be perceived as a safe and stable currency. This will therefore increase the demand of the currency.