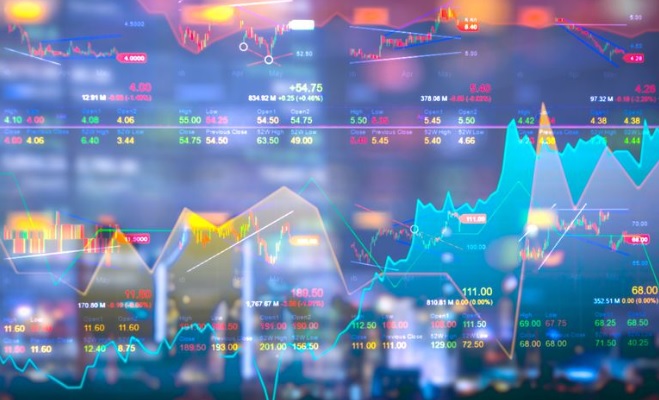 The state of the economy is important for investors in the share market as it can determine the type of stocks they will buy and the strategies they will undertake for their portfolios. These are different indicators you can use to predict the economy.

The Purchasing Managers Index (PMI) is based on the results from a monthly survey from various manufacturing companies each month. There are five activity indicators which are measured which include production, new orders, supplier deliveries, inventories, and employment. A reading of above 50 means the manufacturing sector is expanding, a reading below 50 points means that manufacturing is contracting. Economists watch this indicator closely as manufacturing output numbers can impact GDP and employment. Australia’s current PMI is 54.7 as of September 2019 which is 1.6 points higher than the previous month’s reading. The PMI was at a record low of 29.47 in Feb 2009 during the GFC. A high number means there is a high demand for consumer goods and hence higher demand for manufacturing which can translate to a stronger economy.

Traders also like to look at retail sales closely to forecast where the economy is going. This is because consumer spending makes up a huge portion of our GDP. When consumers are spending on goods and services, the economy grows from the increase in demand of products. This can translate to an increase in company earnings. Retail sales were up 0.4 per cent in August 2019. It was unchanged in the previous month.

The sentiment of consumers is one factor that investors look at to obtain a view of the economy in the future. When consumers are concerned about the future, they restrict their spending patterns and limit purchases to just necessities. When consumers are confident about the economic future, then they will spend more on discretionary items such as cars and electrical goods. Increased spending activity can boost the economy. The Australian consumer Confidence Economic Expectation Index is currently at 92.97. The highest recording was 127.29 and the lowest was 59.25.

Investors look at unemployment figures because a rise in this can lead to a weaker economy. If there are mass redundancies and an increasing amount of people who are unemployed, it means their level of spending is limited. A high unemployment rate may mean companies will struggle with attaining sales as consumers will not have the budget to spend if they do not have a job.

Traders like to look at bond yields to predict the economy. A normal situation would show a lower yield for short term bonds and a higher yield for longer term bonds.  Longer term bond holders are typically rewarded with higher yields as there is a higher risk holding these bonds for longer periods. However, an inverted bond yield curve shows higher yields on short term maturities as opposed to long term maturities. This type of yield curve can indicate a upcoming economic recession as the longer-term outlook is weak if long term yields fall. However, investors need to be careful about just looking at bond yield curve as a prediction of a recession as other economic indicators as discussed above should also be viewed in conjunction to the bond yield curve.